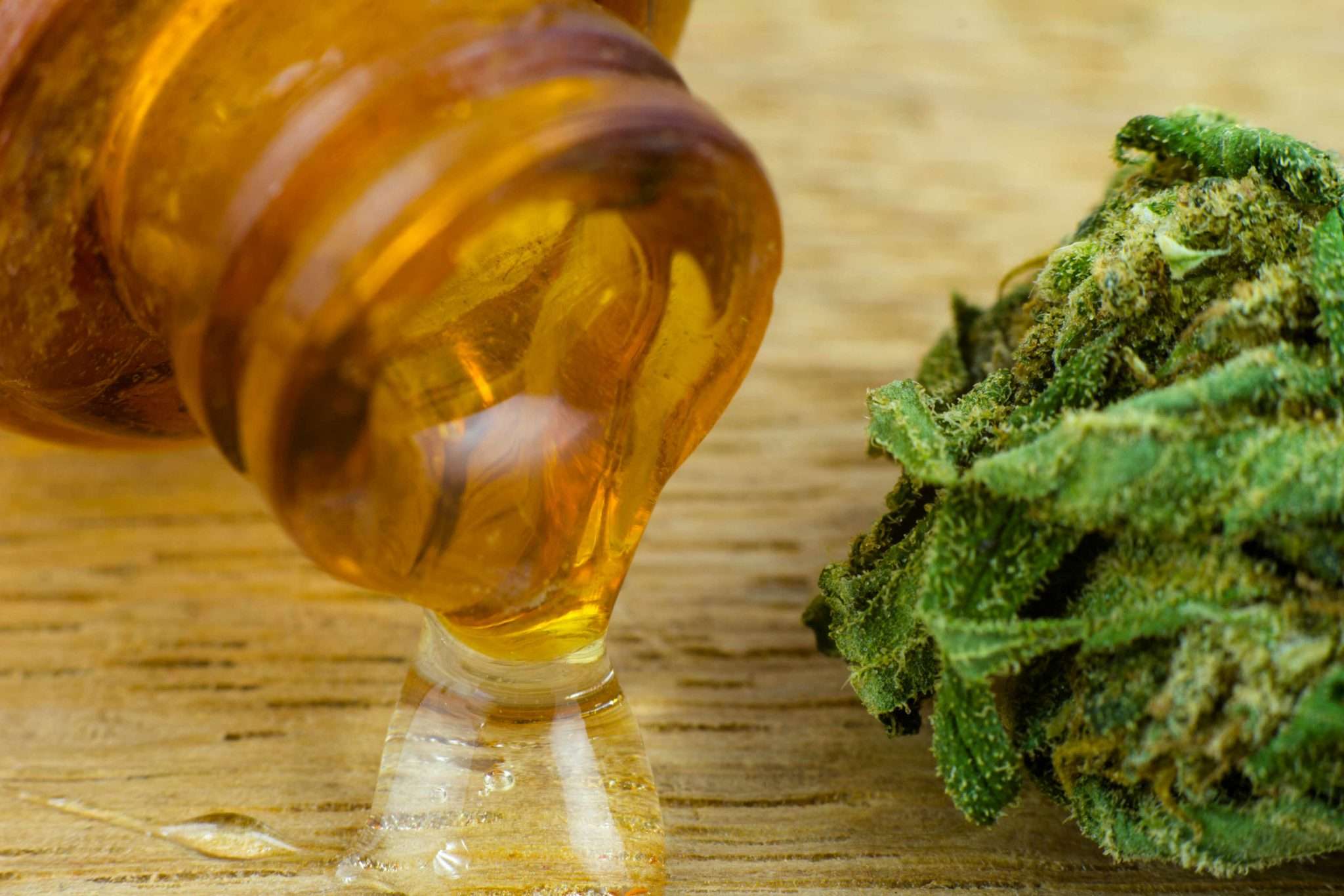 Cannabis Infused Honey: Its Therapeutic Benefits. Cannabis honey is honey that contains marijuana.  However, many people are unaware the relationship between bees and marijuana.  Colton O’Brien, published study in Crossing Borders: Entomology in a Changing World in November 2018 about how bees began visiting hemp fields in Colorado.

According to this study, 23 species of bees living in the state were caught in traps set in marijuana fields in a single month (August). The researcher added that he experimented because he noticed a constant buzzing sound as he walked through the fields.  This research suggested that marijuana could be a ‘rescue’ crop for bees because it flowers during a period when other crops have finished their blooming periods that is  between late July and early September.

The Therapeutic Benefits of Infusing Honey with Cannabis

Some documented sources suggest cannabis honey was first used in the 4th century BC due to its antibacterial properties though its alleged usage in ancient Egypt likely predates this theory by several centuries. Cannabis honey is made with the cannabis plant and as such contains the long list of apparent benefits associated with the marijuana, added to a few benefits brought to the table by honey.

It should be noted that this PhytoPharma’s creation won’t provide the user with a psychoactive high, but the user can create DIY cannabis honey with a far greater concentration of THC to provide him/her with the buzz he/she is seeking.

Cannabis honey has also been linked with weight loss. It should be noted that Honey is a healthy substitute for sugar and helps decrease the number of unhealthy carbohydrates that enter the body. For those who need a boost of energy, they should select a Sativa dominant strain which can work with the natural sugar in the honey.

Generally, cannabis honey may be useful to treat the following health condition: Fatigue, Insomnia, Coughing, Memory issues, Acid reflux, Hangovers, Acne, Sinus problems, Cuts and burns, and Dandruff.  Cannabis honey also linked with the following benefits: An improvement in mood, an appetite boost, reduced nausea and vomiting, Muscle relaxation, and Soothing chronic pains and aches.  It should also be noted that Cannabis honey is a versatile ingredient and can be added to  recipes such as putting  it in tea as a natural sweetener, or spread it on a toast.

Bees should be valued more than we do because it is the only insect that creates food edible for humans.  It should emphasized that Honey is believed to be the only known food source that contains all the water, enzymes, vitamins, and minerals to sustain life.  However, the catastrophic damage to the environment caused by humans is rapidly diminishing the world’s supply of animal and plant life including the decline of bees and other pollinators which must be classified as a huge concern because of their importance on our food supply. The therapeutic benefits of the honey produced by these bees have been known for centuries, the same for marijuana.